Are Your Programming Skills Ready for Big Data? 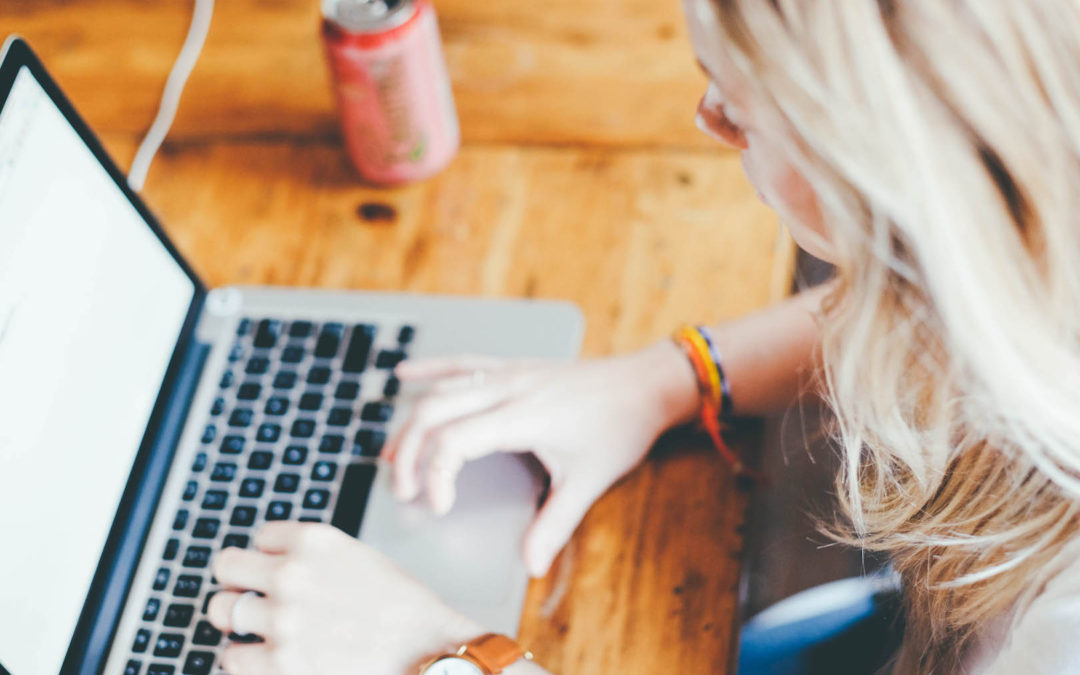 As people start with Big Data, they go through the list of necessary skills. One of those crucial skills is to program.

Another dimension is your role on the team. For example, a Data Engineer will need far better programming skills than a Data Analyst. My book The Ultimate Guide to Switching Careers to Big Data goes through the individual titles and specific recommendations in more depth.

To give you an idea of what some Big Data code looks like, here is an example Mapper class from my Uno Example.

Youâ€™ll notice a few things about this code.

The class is relatively small and self-contained. This is true for most Big Data code, even production code. This is because the framework, in this case Hadoop MapReduce, is doing all sorts of things behind the scenes for us.

Youâ€™ll also notice this class isnâ€™t doing anything exotic. The code and syntax itself isnâ€™t going to stress most peopleâ€™s knowledge of Java. The closest thing to exotic is the occasional use of the transient keyword. In this sense, Big Data knowledge of syntax can be intermediate.

As you just saw, the programming side is necessary, but not extremely difficult. You will need to know how to program. Iâ€™ve seen people come from other languages without significant difficulties.

What Is Difficult Then?

There are two main difficulties for the programming side. They are understanding the framework and the algorithms you need to write when creating a distributed system.

Looking back at the code above:

Some of these questions are answered by knowing and understanding what the framework is doing for you. In this example code, Hadoop MapReduce is doing several things for you. What should come in and out of the map function is dependant on what youâ€™re trying to do. At its core, you need to have a deep understanding of the framework before you can use it or code for it.

This lack of realization of where the difficulty lies is a common issue for people starting out with Big Data. They think they can use their existing small data background and not make a concerted effort to learn Big Data technologies. Theyâ€™re dead wrong in this thinking and this causes people to fail in switching careers to Big Data. I talk more about these necessary realizations and what to do in my book The Ultimate Guide to Switching Careers to Big Data.

With Big Data, youâ€™re doing things in parallel and across many different computers. This causes you to change the way you process and work with data.

As you saw in the code above, you will need to decide what should come in and out of your map function. But how do you this in a distributed system?

A simple example of the difference can be shown with calculating an average. Letâ€™s say we want to calculate the average of these numbers:

On a single computer, thatâ€™s easy. The answer is to iterate through all 10 values and the answer is 51.5.

Now letâ€™s distribute out the data to 3 computers.

Now, we run the averages on all 3 computers.

But we donâ€™t have an average of the dataset. We average out the results from all three computers to get 53.94. Now weâ€™re off by 2.44. Why? Because an average of averages isnâ€™t correct.

In order to distribute out data and run an algorithm in parallel, we need to change the way weâ€™d calculate the averages.

Are your programming skills ready?

The answer comes down to your current programming skill in Java and what your position on the team will be. If you looked over the code and readily understood it, youâ€™re probably ready. If you struggled to understand the code, you need to spend some time on your programming skills before embarking on your Big Data career.

Remember that programming is just one piece of the puzzle. You will need to learn and understand the Big Data frameworks. Youâ€™ll also need to understand how algorithms are done at scale. For this, youâ€™ll need materials and help to learn.