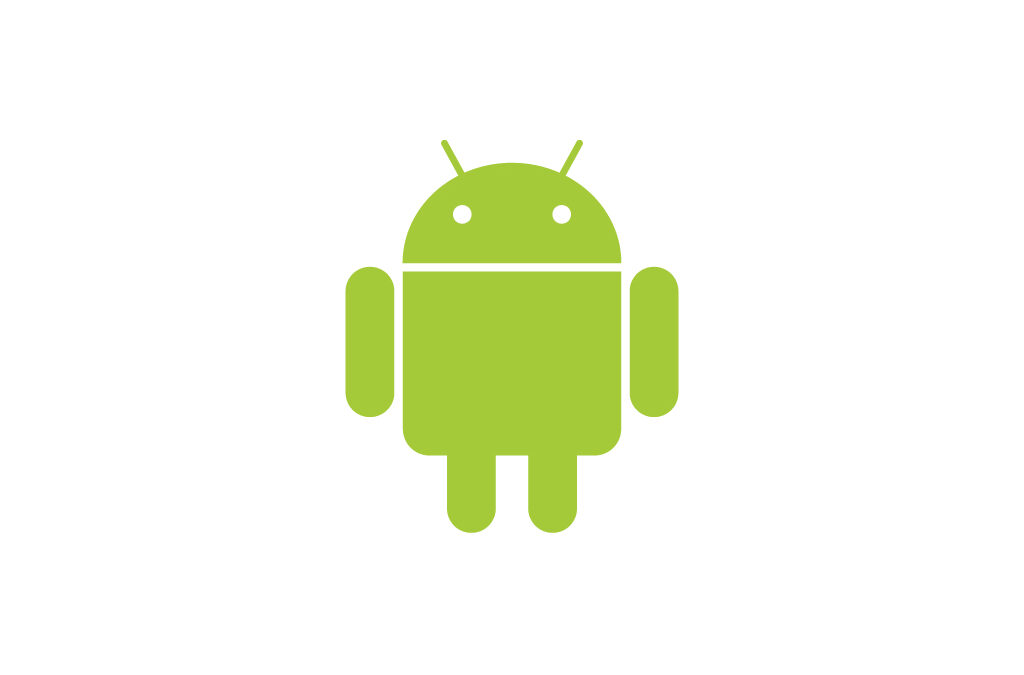 Many pundits have said the only reason people were buying Androids was because of AT&T’s terrible network. Is the Verizon iPhone going to kill all Android sales? Are Android buyers really pining for a iPhone but don’t want to deal with AT&T? That has been the battle cry for Android’s explosive growth from various pundits. With Verizon’s iPhone, buyers can get their iPhone and a good network too.

This should be the end of Android growth as we know it, but I don’t think it will. I believe that Android buyers are not settling for second best or resorting to using an Android phone. I think people really like Android in the same way others really like their iPhones.

By far the biggest benefit of the Verizon iPhone will be iPhone users not whining about AT&T.

Full Disclosure: I own shares of Verizon (VZ).

RELATED POSTS:  KPIs Every Data Team Should Have