When You Have the Wrong Team for Big Data 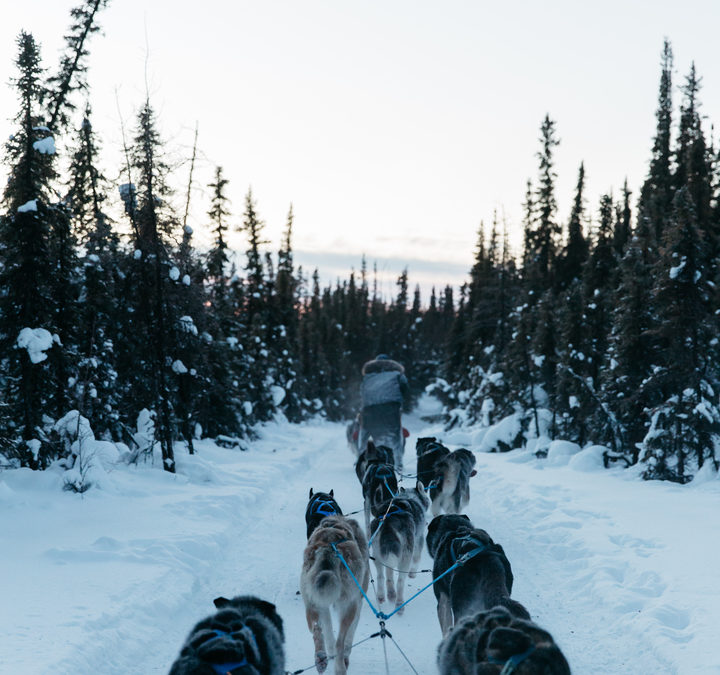 I taught at a large insurance company that was experiencing Big Data problems. They tried to solve these problems by using their existing data warehousing team. The idea was that they would train their SQL-focused team on Python programming and Big Data technologies.

The team had been told to memorize the Python API before I came. This showed the teamâ€™s deep misunderstanding of what programming is and whatâ€™s difficult about it. There was really only one student who spent any time learning to program before the class and she had the highest odds of getting anything accomplished.

Once the team started learning the Big Data side, the the 10x increase in complexity just made their eyes glaze over. A student asked about how a specific use case could use Big Data. I answered the question and told them how a correctly designed system could blow away their current system. During the break, an employee who wasnâ€™t in the class asked a student who was in the class about the use case. The student said it wasnâ€™t possible.

I circled back with the team a few months later. The project and Big Data rollout wasnâ€™t successful.

Limping Along with Big Data

I tried to work with a medium-sized marketing company who told me about the current state of their Big Data project. The project kind of worked, but could only do a small percentage of what the business needed. The project was spearheaded by the companyâ€™s data warehousing team.

The project was in production and was super brittle. It broke all the time and much of their operations time was spent fixing the issues. The processing had to be done every hour and everything was manually kicked off.

The project was held together with duct tape in the form of bash scripts and Hive queries. This meant that any updates or fixes were incredibly difficult and untestable.

The company has plans re-architect the solution with the same team. They should expect equally poor results. I decided not to engage with the company.

Why Is This Happening?

These are just two of many stories. They all have the common thread that a team that doesnâ€™t have the right skills and people fails outright or limps along. Iâ€™ve been wanting to share this data for a while, but I wanted to get more data points to validate what Iâ€™ve been seeing.

When everything is a hammer that looks like SQL, you get some real abominations. One of the biggest differences between data warehousing and Big Data is the programming and systems design involved. If a team lacks programming skills, they will try to solve the problem with the (wrong) tools that they know.

If this sounds like scenario that youâ€™re currently experiencing or want to avoid, I mentor teams to fix failing projects.