How to Evaluate an Open Source Product 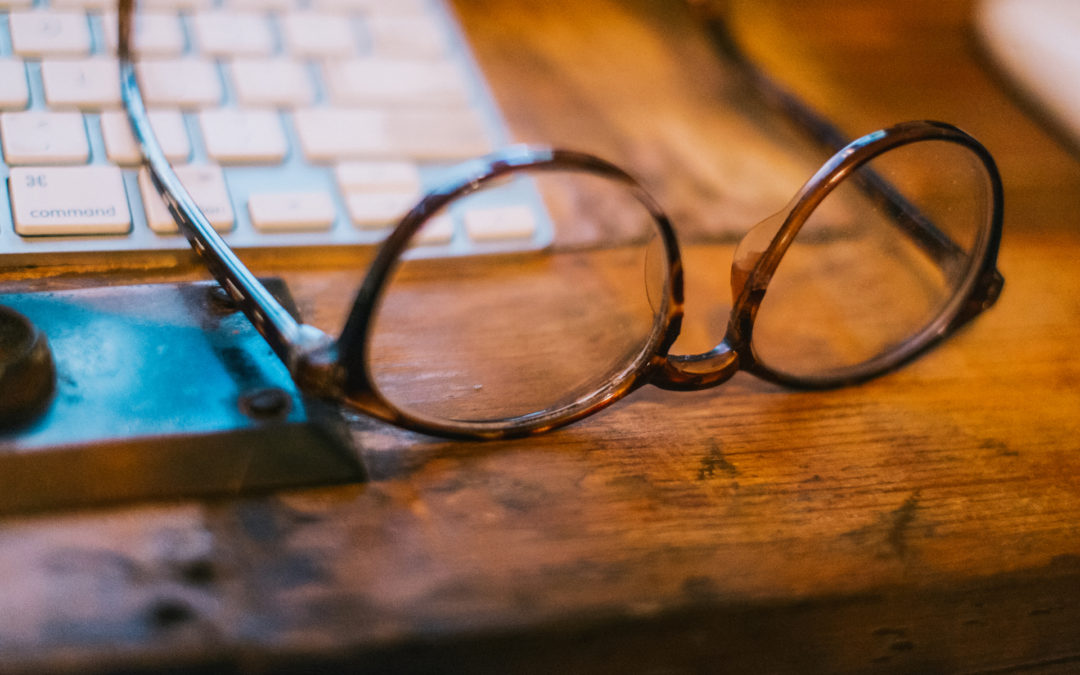 Open source is a great way to solve problems. Mostly we focus on the open source project from a technical and architectural points of view. In this post, Iâ€™m going to talk about it from a business point of view.

Sometimes youâ€™re look through 3-10 different open source projects on GitHub and/or Apache. If they all do about the same thing, how do you choose one?

Here are the ways I teach teams to evaluate technology from a business point of view:

Let me talk about each question in turn.

Does someone make money off it directly or indirectly?

A company that makes money directly could be a consulting company uses the software as part of its consulting. The company has a vested interest in maintaining and improving the product because thatâ€™s how they keep existing customers and attract new customers.

A company that makes money indirectly off software could be one that sells a service for the software. An example of this is Googleâ€™s use of Cloud Dataflow Model (now Apache Beam). Google doesnâ€™t make money directly off Beam. They make money when people write code with Beam and then run it on Google Cloud. Google has a vested interest in maintaining and improving the product because that increases Google Cloud usage.

Is it used in production?

An open source project that is running in production has a higher probability of being maintained. There are inherent costs to moving to a brand new system. Itâ€™s far easier to patch or fix a program than to write a new one.

Companies are also risk averse on moving to new systems. Theyâ€™ll usually prefer a system with more miles on the code than a brand new system.

There is an inherent stickiness to putting a system into production.

How difficult would it be for the company to move off it?

The third metric is how difficult a move would be. This an extension of the stickiness idea.

Letâ€™s say a company wanted to move off their system. How much time and effort would it take to move to a new system?

I think an interesting example of this is Twitterâ€™s move from Storm to Heron. To mitigate the issues of writing to a new API, Heron is compatible with Stormâ€™s API. This removed the issues of programming rewrites and allowed them to change the operational framework.

Not every team can remain API compliant. This prevent a move to a new system and keeps the software maintained and used.