How much do companies lose before training? 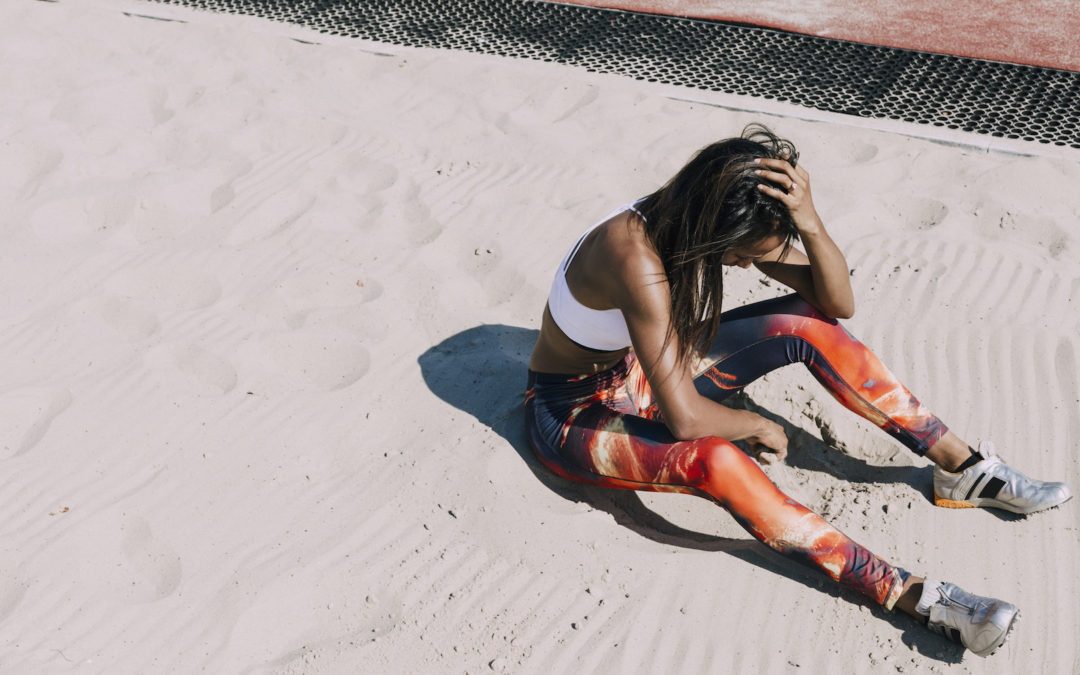 These numbers are based on my conversations with the engineers about how much time was spent already, how much time theyâ€™ll have to spend fixing things, and the opportunity cost. Iâ€™ve written extensively about how training saves you money.

The numbers you just read are only the numbers for wasted time up to that point. They donâ€™t cover the hypothetical â€œwhat ifâ€ they didnâ€™t receive the training. While Iâ€™m training a team, Iâ€™m paying attention to any bad ideas or abuses of a technology. These are the genesis for major problems down the road. These major problems turn into major wastes of money down the road. The average for this is $300,000 to $400,000.

These numbers are based on downtime estimates, extra operations time, and rewrites of code.

Let me give you an example of a company that avoided a â€œwhat ifâ€ scenario. I was training at a company on real-time distributed systems. They were going to do a real-time, non-time bounded join. That means two streams would be joined in real-time, but the two streams werenâ€™t temporally in-sync. It could take an hour or 12 hours for the other message to come through the system. This scenario is possible, but it was over-engineered and operationally fragile.

In talking to the engineer, I found a much simpler and less operationally intense method. It still satisfied all of the requirements. The engineer had spent a month solid writing that code. The operations costs would have been weeks of time from diagnosing weird problems to outright downtime from the system not working.

If you’re still looking at those numbers and thinking it isn’t possible, you’re still thinking in small data terms. Due to its sheer complexity, a mistake or outright misunderstanding of Big Data technologies is costly.

If you’re starting on a Big Data project or wanting to become a Data Engineer, I strongly urge you to get training. Otherwise, you’ll be risking hundreds of thousands of dollars.