What will become of Big Data? 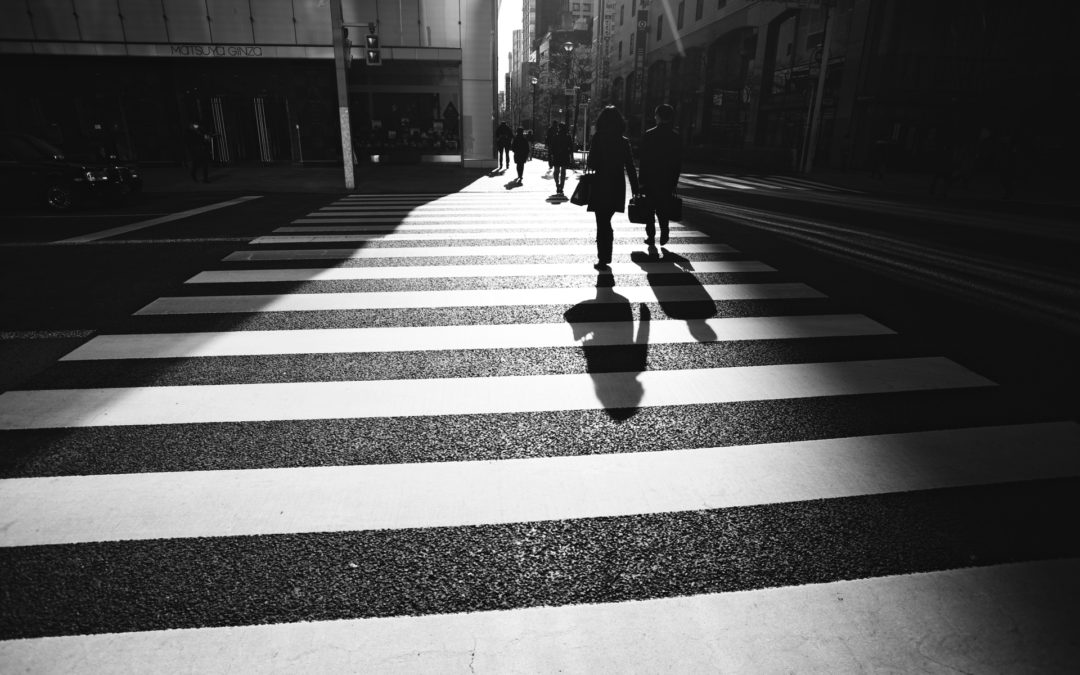 I’m often asked what I think will happen to Big Data over the next five to ten years. From a Developer’s point of view, they’re asking if investing their time in becoming a Data Engineer will pay off.

We’re going to see a continuing maturity of Big Data technologies. There will be better stories on the things enterprises need. We’ll see better technologies for metadata management and granular authorization.

This increase in technologies will make it more difficult for Data Engineers to choose the right tool for the job. With streaming, the engineer will need to know the tradeoffs for 10+ different streaming technologies.

APIs like Apache Beam will change how we interact with data. Instead of Data Engineers having to learn several different APIs, they’ll just learn one. Instead of having to differentiate between Big Data or small data, they won’t; everything will be data. The API won’t change, but the execution engine will change.

The next five to ten years will see changes for Data Engineers. The fundamentals will stay the same, but the implementations will be changing. It will be incumbent on Data Engineers to keep up with the latest changes. They will be an ever increasing demand for qualified Data Engineers. Investing your time now will pay the highest dividends.

RELATED POSTS:  Saving Money on Data Engineering in the Cloud