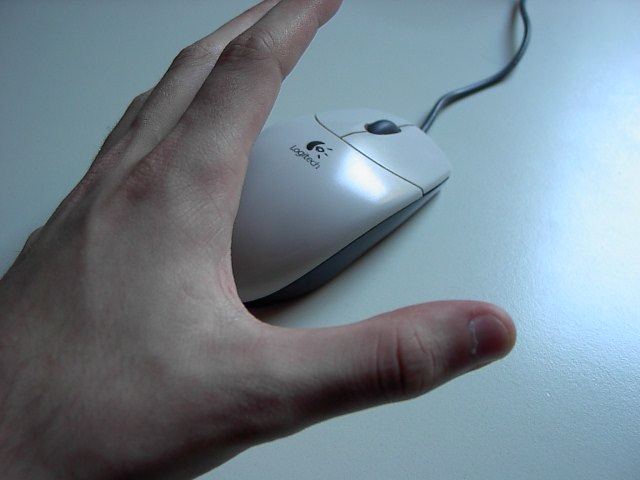 The difficulties of user interface was not started with the advent of computers. Â It has been around for every piece of technology.

I was watching The History Channel’s great documentary,Â America The Story Of Us. Â It was a very interestingÂ documentaryÂ with one of the themes being America’sÂ fascinationÂ with and use of technology. Â America used a better, more accurate rifle to help win the American Revolution and continues today with computer and mobile technology.

Of one the stories in it was about Henry Ford’s Model T. Â I learned that one of the jobs of a car salesman at that was to teach people to drive their new car. Â If you are designing software and especially user interfaces you need to get feedback from your end users. Â This became very clear after one on the Model T stories they related on the documentary. Â A car salesman was teaching a man to drive. Â He needed to brake, but it instead of depressing the brake pedal he yelled “WHOA!”. Â The driver’s reference point was that car was a horse that could hear him and react. Â This wasn’t the case and the car went off the road.

I think one of the most difficult things when creating a user interface is the human randomness aspect of it. Â Your users will have a very different frame of reference than we do. Â They will use the software in a way that you never expected. Â They will find very odd workarounds to your bugs or limitations.

My wife recently switched to using a Google Voice number. Â The telephone and its concepts have been around for long time. Â I listened to her explaining Google Voice to her friends and family and they had a very difficult time understanding it. Â It was simply a way for them to call one number and have it ring both her cell and home phone. Â To this day, they call her Google Voice, cell and home phone, one after the other.

New technology will always contain some difficulties. Â Dealing with end users will help mitigate that.