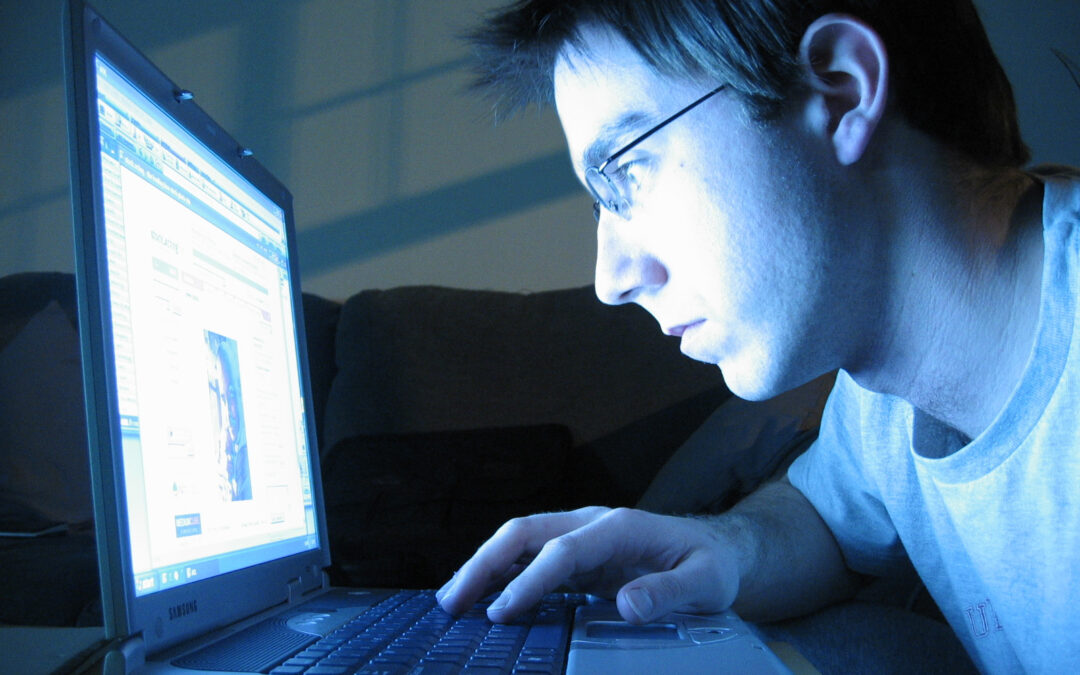 A little while ago a program called Haystack made news about its ability to hide data from their censors. Â The reporter’s description of how the program worked didn’t sound possible and I just assumed the reporters got it wrong. Â It turns out I was right.

Here is Haystack’s description from its ownÂ FAQ:

“Haystack is a computer program that allows full, uncensored access to the internet even in areas with heavy internet filtering such as Iran. We use a novel approach to obfuscating traffic that is exceptionally difficult to detect, much less block, but which at the same time allows users to security use normal web browsers and network applications.”

John Graham-Cumming blogged about Haystack’s stories in the press and its unraveling. Â He blames the media’s lack of fact checking for letting the story through and I agree. Â An Iranian using Haystack could end up in the Gulags or worse yet, executed.

He goes on to talk about the media’s fixation on “The Boy Wonder” which I disagree with. Â I believe it is the “Slightly-more-techinical-than-you Syndrome”. Â The inventor was slighter more technical than the reporter who believed him.

While the Haystack inventor may have made a well known name for himself, this syndrome happens on a smaller scale in companies. Â I see it relatively often in companies where the CEO’s go to person for technical advice (and has a technical title) is slightly more technical than the CEO and knows more buzzwords/acronyms.