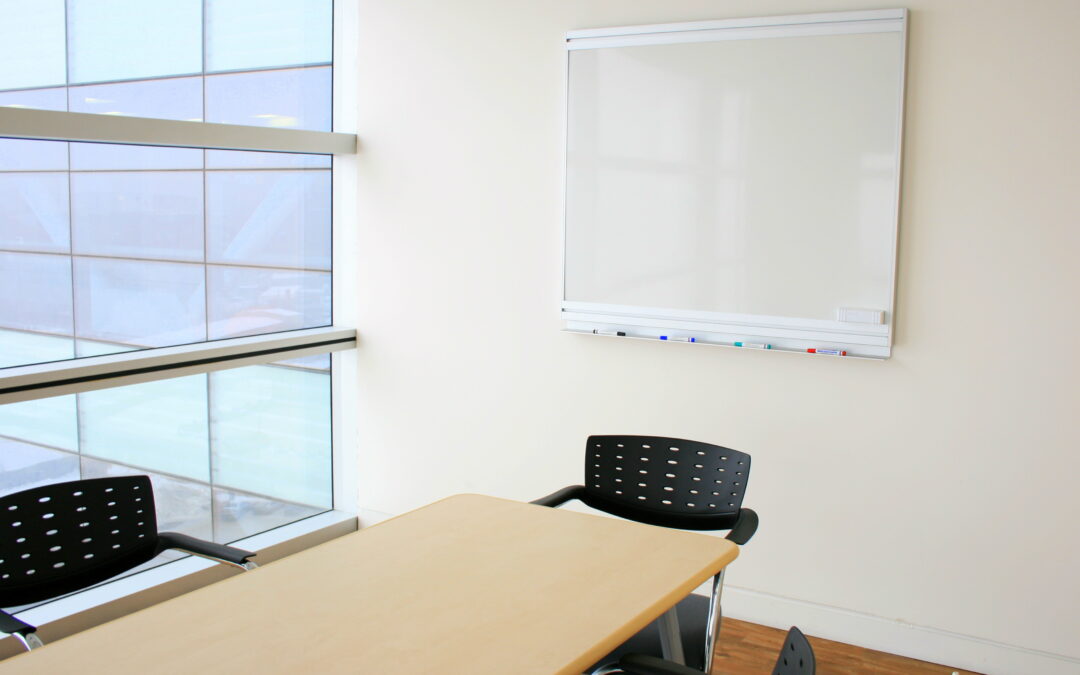 This gives a very brief example.  I think the code sample should be between 30-50 lines of code, but it gives the general idea.  This code compiles but have various problems with it.  First, it will give a NullPointerException when run.  This is a straightforward issue in the code.  There are other more subtle problems.  There are no comments.  The variables name switch from CamelCase to all lowercase.  There is copying and pasting in the method. Depending on the level of issues found a general assumption about an interviewee’s code quality can be ascertained.  The amount of time spent is not significant and the interviewer can get an idea of the interviewee’s programming knowledge by how they would fix the issue.

Are you ready to upgrade your skills and become a Data Engineer?

Take the next step and sign up for my newsletter. I share exclusive material that you won’t find anywhere else.

Material like when I started my Big Data journey I thought I’d never interview at Google. Now I’ve lost count of how many times I’ve turned down Google. I knew I was a world-class engineer, but I could never demonstrate it during my job searches and interviews.